When: 1958, school holidays from Sub Junior

Scene: Brisbane CBD (Although that initialisation was not then in vogue.) More specifically, Albert Street.

Our parents have granted the Campbell boys the treat of a day at the pictures, unsupervised. It has been decided that we should view Peter Finch in “Robbery Under Arms”, an Australian film dealing with bushranger Captain Lightfoot. 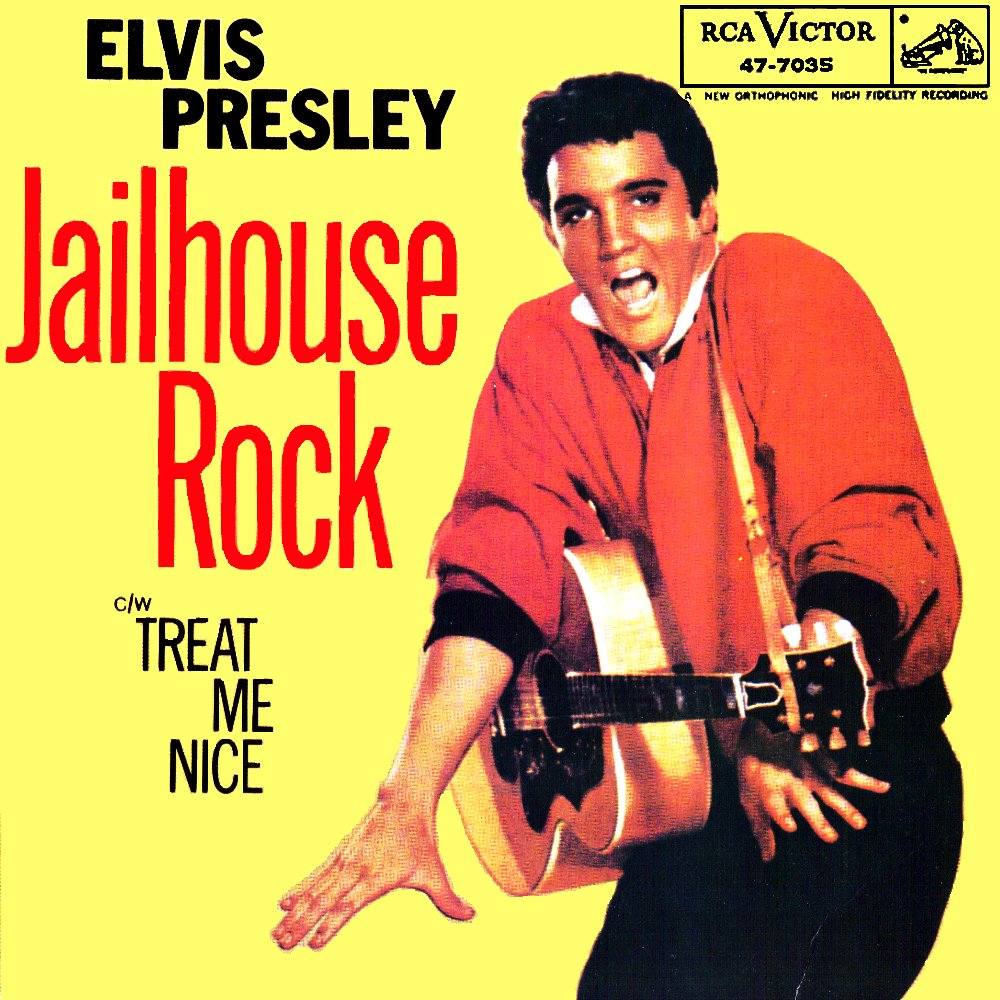 The film was screening at the St James theatre, and we arrived by tram for the morning session. However, we noted that screening opposite at the Metro theatre was “Jailhouse Rock” starring one Elvis Presley. Needless to say, we would never have been allowed to see such depravity and lasciviousness.

The queue for Elvis was quite voluminous, whilst that for our film was modest. Nonetheless, we seemingly simultaneously considered the enticing option of seeing Elvis for the first time. (Well, it was only his third film.)  The long queue for Elvis may have been a catalyst to throw caution to the wind, and we crossed the street and joined the queue, subsequently viewing the film.

As chance would have it, and unbeknown to us, our movements were observed by none other than our mother’s aunty Eileen, a most formidable and stern Irish catholic character. (She once commented about a lady in her street “Not only is she not a catholic, she is bigoted!”)

Aunty Eileen, on returning home to Kangaroo Point apparently made immediate use of her telephone service, contacting the Campbell household, and reported her observations to Mum. Mum, we believe for the sake of peace, did not pass this on to Dad

After the pictures, we trammed it home in all innocence, to be greeted by dad at the dinner table, with mum also present. Dad was a school teacher of many decades, and adopted that mode. We was, in the normal course of things, interested in the Robbery Under Arms film and our appreciation of it.

Dad:  how was the film boys?

Dad:  what was it about?

Dad:  what about bushrangers?

Dad:   all of them, including the captain?

By this stage we boys sensed that something deleterious was a foot, that being prompted by apprehension on Mum’s part. It seemed she was keen for this conversation to finish.

The incident passed with Mum telling us later about Aunty Eileen’s revelations. She was indeed not pleased with us but our regret was overshadowed by the knowledge she had not passed on anything to Dad.

Nonetheless, it was a long time before any of us saw an Elvis film, or indeed anything approaching that genre.

(By the way we did not think Jailhouse Rock was that good!)

A similar incident occurred around the same time. We boys went to the local (East Brisbane) Triumph theatre to see “Danger Patrol”, a film of the book which was prescribed for the school syllabus.  Again, Dad was keen to determine our appreciation of it. The highlight was his asking Cliff about the New Guinea kunai grass. Cliff’s recollection of this was vague, prompting the remark “Son it was all over the film!”

Well, at least we saw that film.