Category Archives for "About Me" 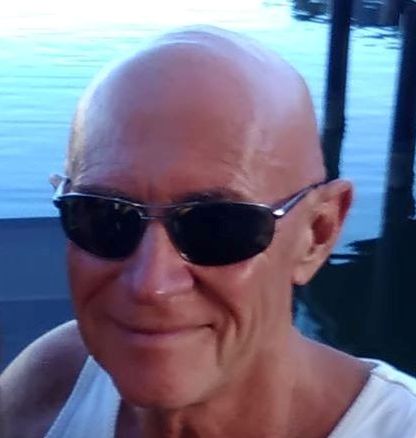