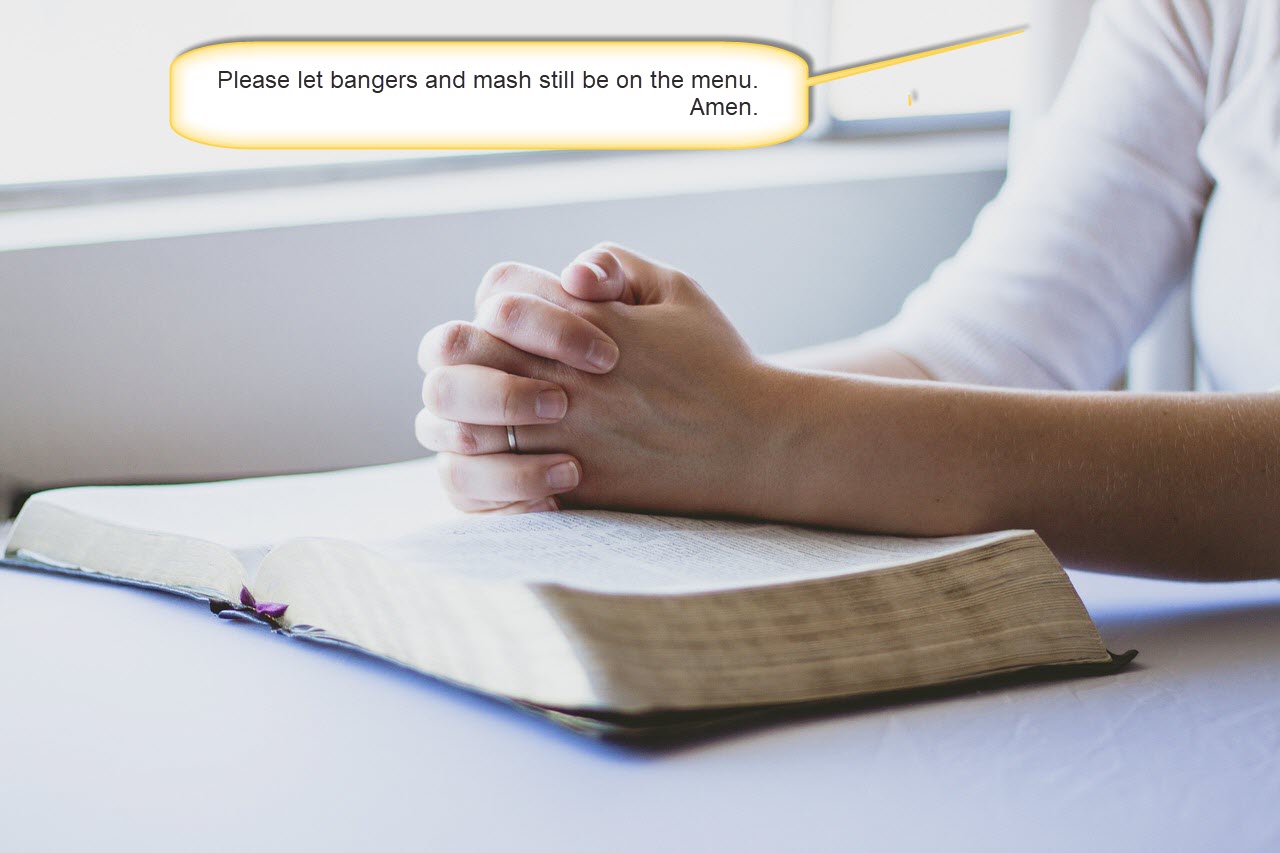 We had our 2022 informal class reunion lunch yesterday 20/10/22 at the Piney in Kangaroo Point. Normally it would have been the second for the year, as it's a bi-annual event, but we missed the first one this year because of the Covid-19 restrictions.

Many thanks as usual to Denis Campbell for organising this one.

and we also raised a glass to two of our number who passed away since our previous lunch, Mike McNamara and Malcolm Thompson. Our thoughts go out to their families.

And to our very first teacher in Grade 4 (1953) and again in Grade 6, Brother Stan Cusack, who died earlier this year aged around 90.

It was a great lunch that didn't finish until around 4:00pm. Everyone enjoyed the catch-up.