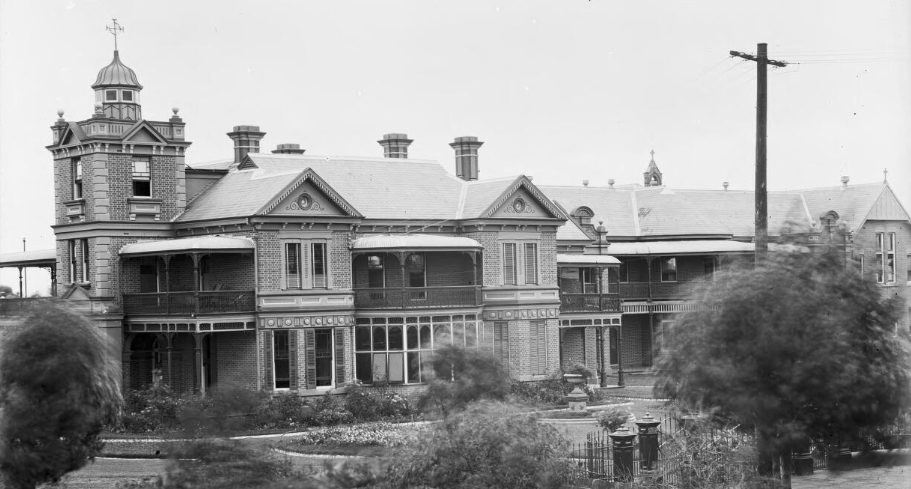 Brother Cusack (I subsequently learned that his first name was Stan) was an earnest young fellow of, I'm guessing now, around 20 years of age. He was in control of a class of some 60 or so nine year olds. He had us again in Grade 6.

The textbook, would say

Well on this occasion, Brother Cusack and the class were in disagreement.

The majority of us answered that it was "As pretty as a picture".

Cusack said that was wrong and invited more input.

We tried, even falling back on tried and true Catholic upbringing with "as pretty as Our Lady", a reference to the Virgin Mary which unfortunately gained no brownie points.

At the end of the lesson, Cusack confided to us that the correct answer was "as pretty as a peacock". We went home mulling over that enlightenment.

Research Pays Off... Sort Of 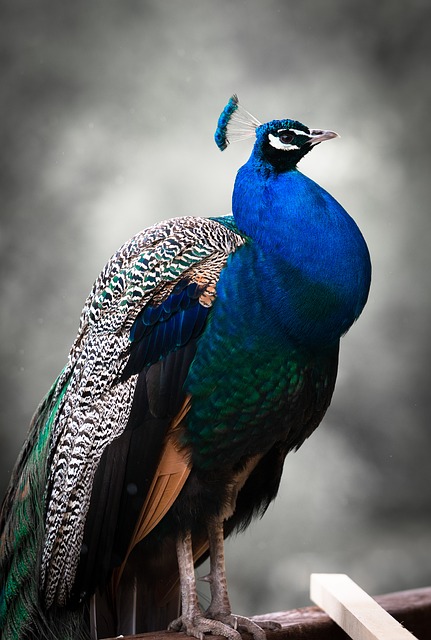 Several of us researched it that evening (there was no internet and the library was closed, so what that really meant was interrogating our parents) and determined that it was indeed "as pretty as a picture" and "as proud as a peacock".

So, armed with knowledge as opposed to opinion, we took our places in class, waiting for English to start.

First cab off the rank was Brian Goodwin, at the time one of the smallest class members (but who underwent a growth spurt in his late teenage years). Displaying inordinate courage, he shot up his hand and, upon being called on to speak, said "Sir, it's as proud as a peacock".

Clearly, he'd also researched it overnight. Which meant he'd intended to take the lead in this discussion. And poor little Brian had just shot him down in flames. I recall the phrase "crossing your bridges before you come to them" featured in his rant.

At only 9 years old, we were pretty taken aback. What had we let ourselves in for over the next 9 years?

Anyone else remember this incident?